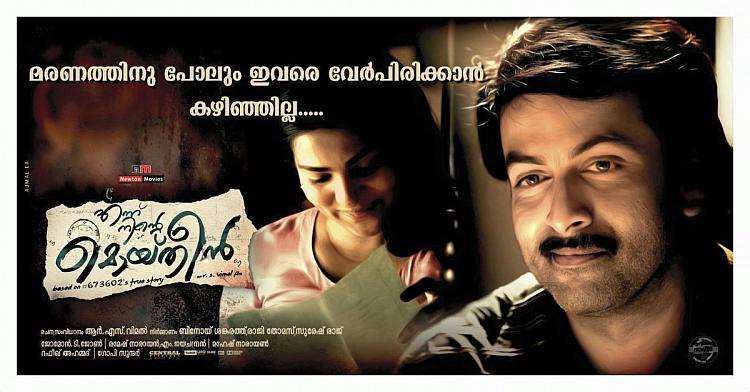 She packes the suitcase, carresses the white saree with love remembering that it was her saviour to ward off the alliances she was not interested in... the rain starts outside and she walks towards the window and sees the falling drops with love.. there was a serene peace in her face, smile and she was looking forward for the impending new life with her lover for close to 25 years. Ideally this scene would have given happiness to any viewer of a love story but for me it was the most pathetic, heart wrenching scene considering that as a viewer I know that her world is going to crumble in minutes. Especially when we have a solid performer like Parvathy enacting the role of the lover, our sadness just multifolds. This is in the climax of the malayalam blockbuster - Ennu Ninde Moideen 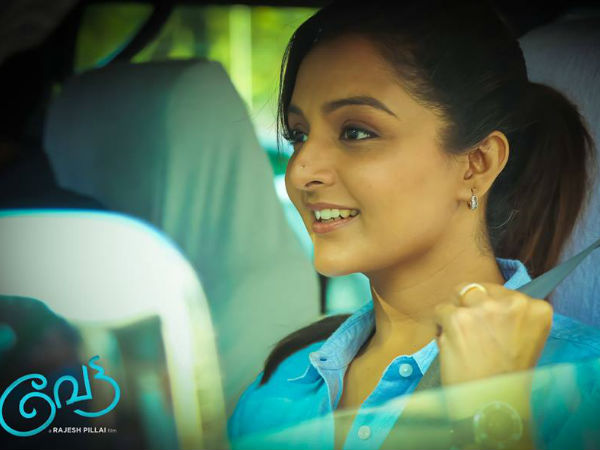 Vettah - a movie that made me look forward for more than one reason - Manju Warrier as a lady cop. This movie was helmed by Rajesh Pillai, who kickstarted the new generation movie trend of malayalam and he can easily be termed as a saviour of malayalam cinema which was then fast reaching the zenith of mediocority and absurdness. Unfortunately Rajesh Pillai passed away on the day 'Vettah' hit the screens. So the movie got overshadowed by his death news and there was no coverage for the movie. 'Vettah' deserves a special mention in malayalam cinema annals. 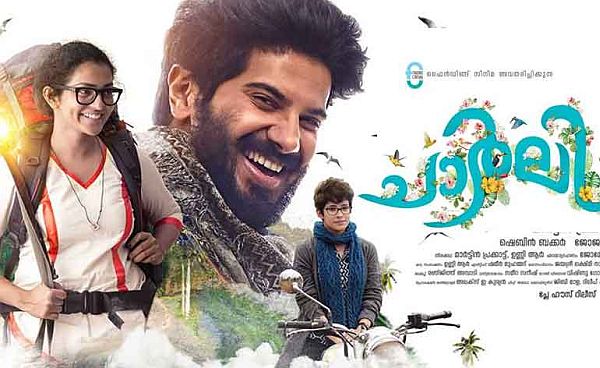 There are some movies that make you laugh, cry and sympathise with the onscreen characters but there are very few movies that make you look yourself in the caharcters. You might even like to do in life certain things the characters had done onscreen. And at the end you might feel good about youselves... Charlie (malayalam 2015) is definitely among such movies. Directed by Martin Parakkat, this movie had Parvathy and Dulqer Salman as lead protagonists supported by Aparna Gopinath, Nedumudi Venu and Shoubin Sahir. 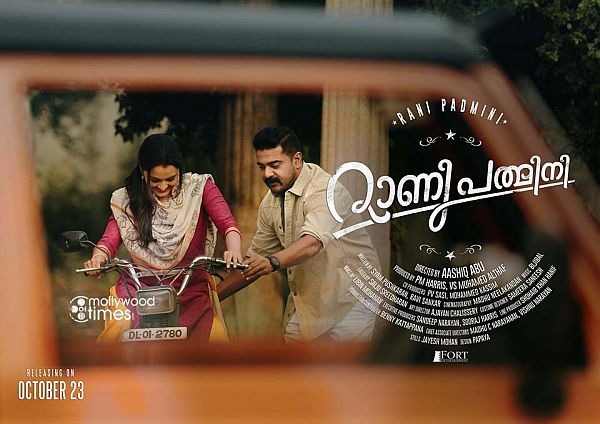 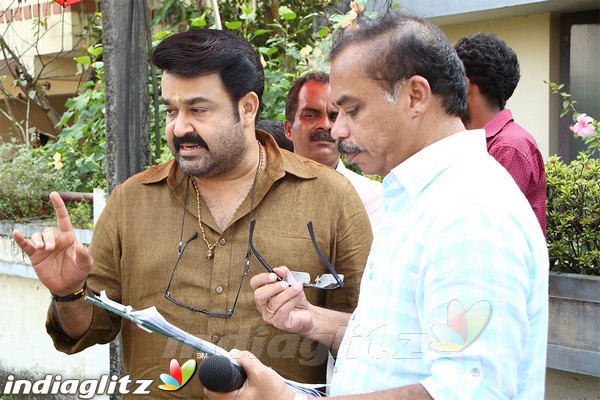 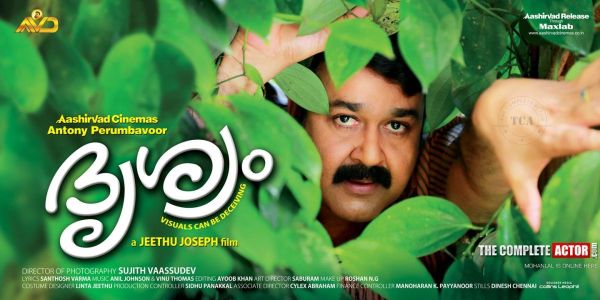 The "Drishyam" wave is unprecedented. It is quite normal to remake a successful malayalam movie into other languages but "Drishyam" goes beyond the conventional set of languages that remakes touch. But the movie attracted its share of negative feedback regarding the plagiarism and accusations however that went largely unnoticed due to the magnitude of its success. "Drishyam" is the first malayalam movie to cross the Rs. 50 Crore mark which is a great achievement considering the size of their market. Now let me come to the plagiarism part. 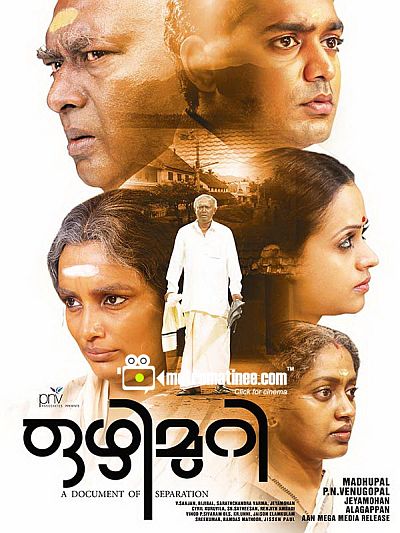 Surprisingly malayalam directors are now obsessed with short english names for the films and last year there was a deluge of movies like Thriller, Cocktail, Traffic, Anwar, Pranchiyettan and Saint, Living together etc. Also the malayalam movies witnessed a change in the patterns of malayalam movies made - urban, slick with stylish hollywood style visuals and of shorter duration which had found the groove with the new generation malayalam audiences. The success of 'Cocktail' and 'Traffic' testifies the same. When I read about good reviews of 'Cocktail' first followed by 'Traffic' at a later time, I unitentionally mixed up with the names. So I initiated the download of 'Traffic' thinking that it was 'Cocktail'. But I am not complaining because 'Traffic' was superior than any of the recent malayalam releases.

I always keep looking forward for Kamal's movies because my first brushing with the malayalam movies happened with his Azhagiya Ravanan & Niram only. Oflate Kamal seems to be on off track with his worst - "Goal" and "Minnaminnikoottam", but for me he is still young at heart. His last movie "Aagathan" in which he teams up with his erstwhile assistant Dileep after a long time. "Aagathan" meaning "the one who came.." is quite an apt title. The movie goes beyond the mushy romance or tear jerker and the viewers can find it for themselves.