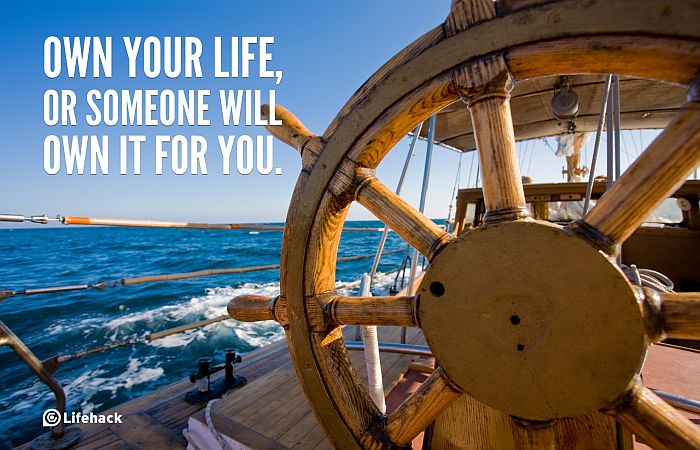 Today a conversation with my sister opened up to an interesting topic on making decisions. I always feel that I hadn't been living my life ever instead I am letting my life strings being pulled by my parents' whims and now the future of my kid is influencing my lifestyle. My parents had been able to live their life on their own terms whether the decisions were right or wrong but lived "their life". But I always felt that I am living others' life, not mine. This is the background of this conversation today.

When we lose something which we feel very important, we tend to be protective that our beloved ones should not lose that. So I always try to treat my kid Aadhi as a little adult. E.g - I don't say a 'NO' to him but I try to explain why something was not possible to be said a 'YES'. Some of you might disagree with this because the kids need to 'obey' the parents first. When we go for his dress shopping I tend to shortlist for him and ask him to choose his dress. On one instance my wife said that the dress he had chosen is similar to what already he had but still I let Aadhi to choose the dress he liked.

I adore the quality in my sister that she chalked her life path on her own and she is now doing very well for herself. Today in my conversation I told my sister that I don't want my son to undergo the state of what I am going through, so I want to raise him with full independence and autonomy. At that time my sister pointed out that it was not true that I was not given the options to decide for myself or independence, but I didn't simply make the decisions. She asked me how many times I chose to decide for myself? There was a pause in our conversation.

She told that I simply didn't want to own the situation, so I didn't decide on my own and instead I let my parents take the decision, which if backfires I can always blame them for taking a decision that was not working. I had to swallow the bitter pill and agree. She made her own decisions, sometimes even my parents reprimanded her decisions but she "owned" her decisions, stood by them and eventually had them worked. Now my parents are praising her decisions. I wanted to choose the safe escape path, so I ended up executing others' decisions rather than making my own decisions.

I don't want my kid to make the mistakes that costed my life and I am going to push him into the water so that he has to swim for himself. I believe that childhood is the best time where an individual can be honed to make right decisions because they are in a safe / protected environment at this stage. Hereafter the kid should be left to make his own decisions of choosing the appropriate toys or snacks where my role is going to just stop by giving him the budget of his pocket money for the period. Already he is 'earning' his gifts as I get him his wishlist ticked only if he scores good marks or wins in any competition. 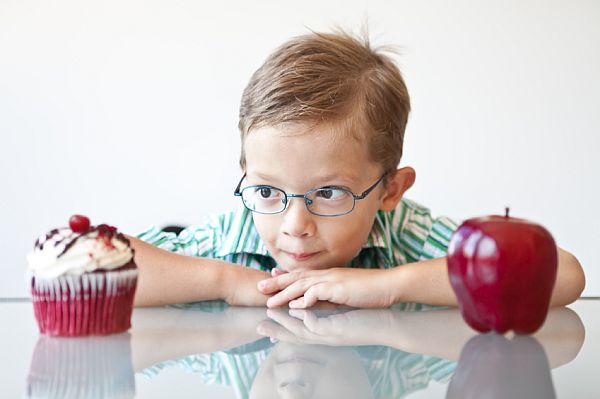 Also I learnt that the kids learn the decision making by observing the elders. So I am advised that I should involve my kid while making the decisions and also letting them know the circumstances under which a decision is made. There may be few wrong decisions then and there initially but over a period of time they should be able to make decisions which they own, take the consequences and stand by with them. When their decision is wrong, we shouldn't make them feel bad for making that, which when done, they might give up deciding for themselves and start depending on the elders.

I know that initially the kids should be given the shortlist to choose from to make the decisions from and later they can be allowed to face the full blown situations and decide for themselves. I'll let my kid live his life, make decisions and own them, make mistakes and learn from them and when he looks back, he should be given the satisfaction of living his life in his own terms.

Below is the set of tips I came across in the internet and found it practical.

1. Modeling is everything. When you’re buying a car, think out loud. Let your kids hear how you process and what goes into making a decision.

2. Once in a while, sit down and work through a decision with your child. Let’s say she’s having a party. How does she decide whom to invite? Where to have it?

3. Go through situations and teach your children what to consider, what’s important and what kinds of factors come into play when making a decision.

4. Sometimes, you can’t give them choices. For example, let’s say you’re at the park and it’s time to go home. They still have a decision to make: They can be happy or sad.

5. The more decisions you can let your child make, the better. But remember, there is a place for “no.”

6. Healthy decision making requires parents to know they are the ones in power. They provide the structure, and their kids will learn better skills in the long run.