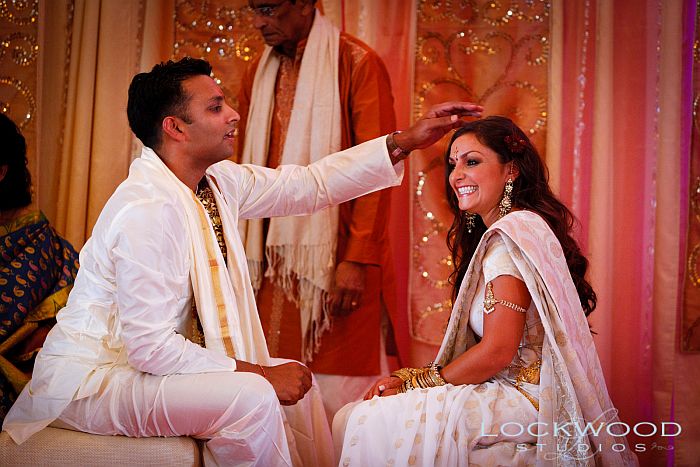 It happened once again.. another girl from my family circle had asked her parents to look for an USA based groom. Similar thing happened few years ago in my circle and unfortunately that girl is still waiting for a groom now... from anywhere. Everyone has a right to have expectations about their life partner but I feel that having this US as a priority in choosing a life partner is a wrong criteria. I can't understand why still in 2016 people think "USA" is some heaven and fall for the grooms there. If the girls feel that USA is a dream destination for them, why can't they try to reach there by their own efforts - either via studies or get a project based there. Instead why select a guy based there just to reach USA? Is the groom supposed to be a "immigration personnel" or a life partner who should stand together in all the phases of life?

As a man I always respect a woman who walks along with me in my life's struggles and inspire me to reach newer heights / success. If I feel that a girl wants me just because I am successful / rich, I also will look that girl as a commodity or a trophy wife to display to world. And I also will demand my price if anyone wanted me desperately. There is no point in pointing the fingers as greediness. Everything comes at a price. Also when the girls want to start their life at a "height", what will they feel to do for the rest of the life? Probably get bored with life & partner after a while and end up in divorces from the material marriages.

Another condition I commonly hear from these girls is - that the men are mamma boys, who never grow up. A mother gives birth to a boy and brings him up till the boy turns to a man and these girls walk into his life on a fine day and expect to give up their mothers all of a sudden. This is one grave mistake that results in problem with the marriages. 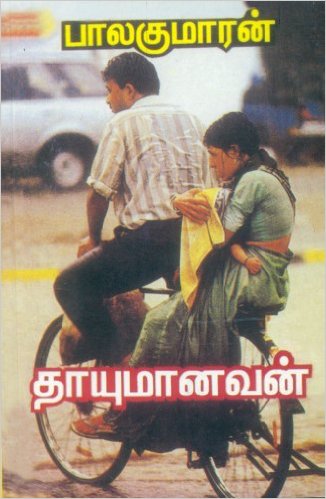 Basically the guys who love their mothers will make wonderful husbands if the girls make them feel that they will be the next mother for him. In the novel "Thayumanavan", Balakumaran beautifully explains the bond being built between his lead protagonists - Paramasivam and Saraswathy.

When Saraswathy comes to Paramu's life as his wife, his mother takes her aside and says that her son had seen her slogging in a huge joint family almost like a servant maid because his father didn't command respect in his family. So Paramasivam had determined that he'll take care of his mother like a queen. Once Paramasivam gets a job, he moves out with his mother and is a typical mamma's boy.

So his mother advises Saraswathy - "Just show him that you are his next mother in his life and he'll be after following her like a lamb". In their first night Saraswathy takes the first step by asking him "Shall I pierce my right side of the nose and wear a nosering like your mother?" and it is her initiative to prove that she is willing to take his mother's role after her demise. She funnily remembers that on the day of his mother's demise, she took him on her "breast" to console him and in next tenth month they had got his mother returning back as their daughter.

Most of the girls doesn't understand this simple truth or doesn't have the patience to wait and make an impression on their man. When the husband / mamma's boy gives attention  and importance to his mother, these girls turn their anger at his mother and get into fights. The husband / mamma's boy gets hurt and agitated seeing his mother insulted, so they either pick fight back or under circumstances, they just get torn between the mother and the wife. Out of sheer helplessness to sort between the fight between his mother and wife, the husbands end up becoming numb towards the happenings in their marital life.

Probably that answers the reason for most of the elder husbands' silence or unwillingness to take sides when they see a fight between his wife & daughter in law. Who knows, many might be happily wishing the best for their daughter-in-laws for giving the same taste of medicine to their wives, which they were not able to give.