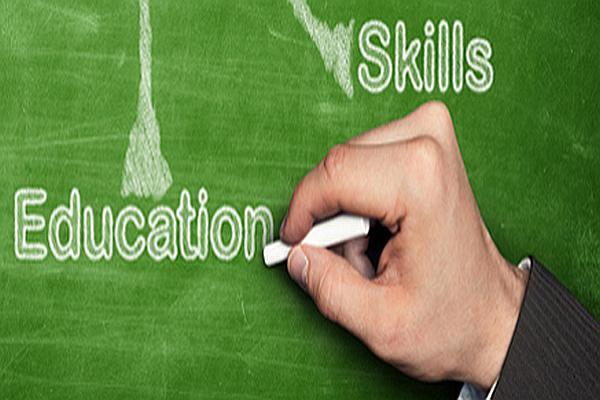 Last week a news of alleged suicides of Engineering college students in Tamilnadu was disturbing me. All the students were from first or second year of the colleges and the reasons for the suicide (there are doubts of murders) are something that can't be accepted. All the incidents point to the ill treatment of the students by the college management, especially the hostel related issues and one incident alleging the theft case. The suicide of three girls near the Kallakurichi paramedical college also pointed towards the absolute lack of infrastructure and the student's protest against that. What makes me wonder is what makes the parents to make a beeline for these colleges that "lack" a proper infrasturucture either it be labs or hostel?

Is it the craze for professional courses or the lure of "campus placements" that make the parents oblivious to the lack of infrastructure? Do parents believe that "campus placement" is the only way that their wards will get a secure life? So do they overlook all the mental trauma the kids undergo in these substandard institutions? Do anyody check the reputation of these institutions? Almost 99% of the educations are run by either liquor mafia or politicians and they get away with any kind of campus crimes. I know a couple of kids who were put in the Namakkal schools who eventually became like zombies all because of the pressure from the school management. 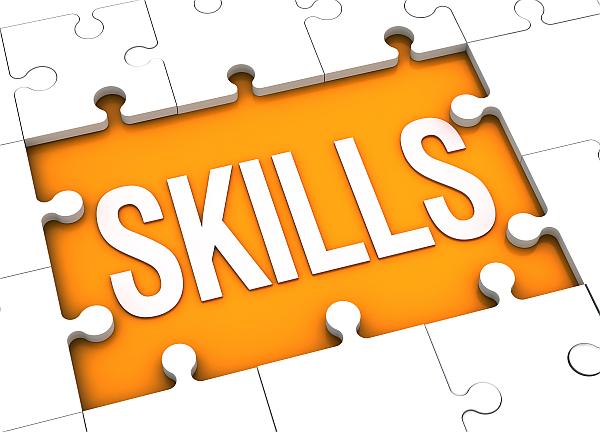 Why parents allow all these to their children who were brought up with so much of pampering and love? All for the campus placements? What happens to the children after campus placements? All the campus recruits are nothing but a "programmable" labourers which the recruiting companies "program" and develop skills that are relevant to their projects and deploy them. In other words "Skill sets" are being developed which is nowhere related to the education which the children got after 16 years of schooling & college. A 6 month taught skill set makes the 16 year education redundant and new skill sets are built depending on the project needs.

If that is the case, why can't the children be brought up with that skill set right from the schools? Won't that give ample time for the kids to get deeper knowledge in their acquired skills? What is the benefit of formal education? I wasted an year of my education just running behind the Hyperbola, parabola, integration and differentiation which was never relevant for my career. Had I got the courage to say my parents that more than these mathematical stuffs visual medium fascinates me and I want to pursue a career on that all my passion and focus would have helped me in acquiring the skill that is closer to my heart.

Do I mean to say that formal education or let me rephrase as "Academics" doesn't have any value at all? Education is something that should elevate the personality of the people, refine their thinking and make them as better human beings. Everything else is just an acquiring of skills to earn livelihood. Going by that definition do our schools and colleges "educate" us? All these educational institutions are churning out large number of unemployable graduates and not so cultured individuals. The students are taught to be competitive in this cut throat world at the cost of pulling down others by citing the "Survival of the fittest". Had the concept of cohabiting with our fellow humans died?

If the sole purpose of "academics" is to secure a job, can't learning a skill set right from the young age do that trick? There are crores of examples of people who earn money on the profession that is no way related to their education including me. I can cite an example of a person on whose creativity I am awe struck at - my friend Sathiesh Kumar. Despite being a B.Com graduate, his skills in painting and Photoshop is making his livelihood. I am sure that he hadn't learnt these skills formally in a school or college. His skill not education brings his salary.

Your browser does not support iframes.

After seeing my kid Aadhi's drawings and his interest in this visual medium I had decided to bring him up exclusively in these areas provided if he is interested. His academic performance is secondary to me. If he studies well I am happy. If he manages just to pass the subjects also won't matter to me much but I'll make sure that he gets the best training in the skills he is good at. Let him choose his line of profession and get groomed in that instead of starting life from the scratch at the age of 21 in the name of "learning new skill set". By the time others start "learning new skills" he would have become a pro in that field.

Today Bachelors in Engineering is the new Bachelors in Arts. All a B.E degree helps is getting your application shortlisted in the IT company. Nothing more than that. If he becomes a wonderful artist or an excellent programmer or an efficient ethical hacker, the degress doesn't matter at all. So I will try my level best to get him the hot skills rather than mundane education.

My kid brother Vaithy got placed in an IT company through campus placement and was trained in "Networking" with him running across the floors with cables in one hand and assigning IPs whenever there was a call for network issues. One day he decided enough is enough and wrote Bank exam and is now a manager in on of the Industrial city. His formal education or campus placement has no helping in his life but the relatively short duration preparation for the Bank exam changed the course of life. I am sure many of his cadre will not be an Engineering graduates. This incident is also a reason why I don't to take Aadhi's academics seriously.

I wish that parents understand that today's education is going to be thrown into dust bin at the end of the "formal education" and they have to restart their learning all again, so that they don't run after these infrastructureless institutions with the dream of "campus placements".